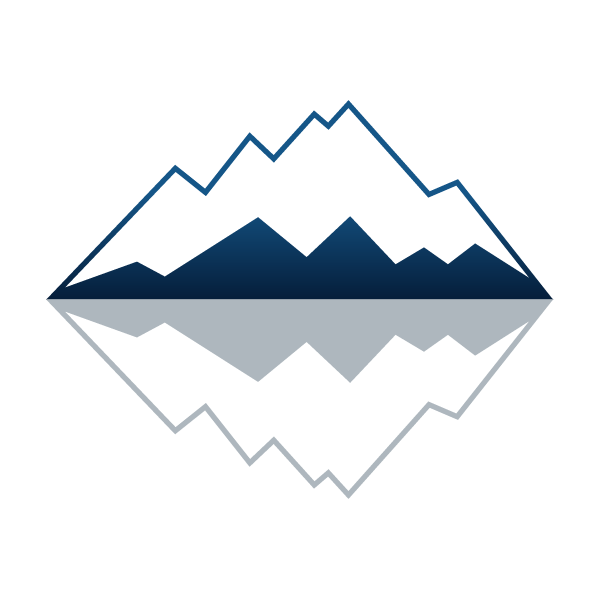 The Ultimate Guide To Earthquake Insurance for HOAs in Utah

Even though insurance is becoming a vital necessity for the Community Association Management (CAM) industry, it’s a very complicated and confusing topic, especially for buyers. As a premium agent of high-quality insurance providers for HOAs and Condominiums, Looshki is making a dedicated effort to uncomplicate some of the most important insurance information that policyholders should know. These tips and explanations are designed to offer a general understanding of insurance, so if you have specific questions about purchasing new insurance, or about a policy you currently hold, we encourage you to call us (or a local, trusted insurance agency if you’re outside of Utah) and let us go through all of your needs to make sure you’re completely covered.

What is Earthquake Insurance?

Earthquake insurance, or earthquake coverage, is about as straightforward as it gets. It’s insurance that covers damages in the event of an earthquake. In legal terms, it covers “damages caused by earth movement,” and is one of the most important coverages any HOA, condo association, or individual can get.

Instead, the deductible is a percentage set by the insured based on what they want to pay, not based on the level of or type of coverage they’ll be receiving. Instead, the trade-off is the premium. The lower your deductible percentage, the higher your monthly premium will be set. 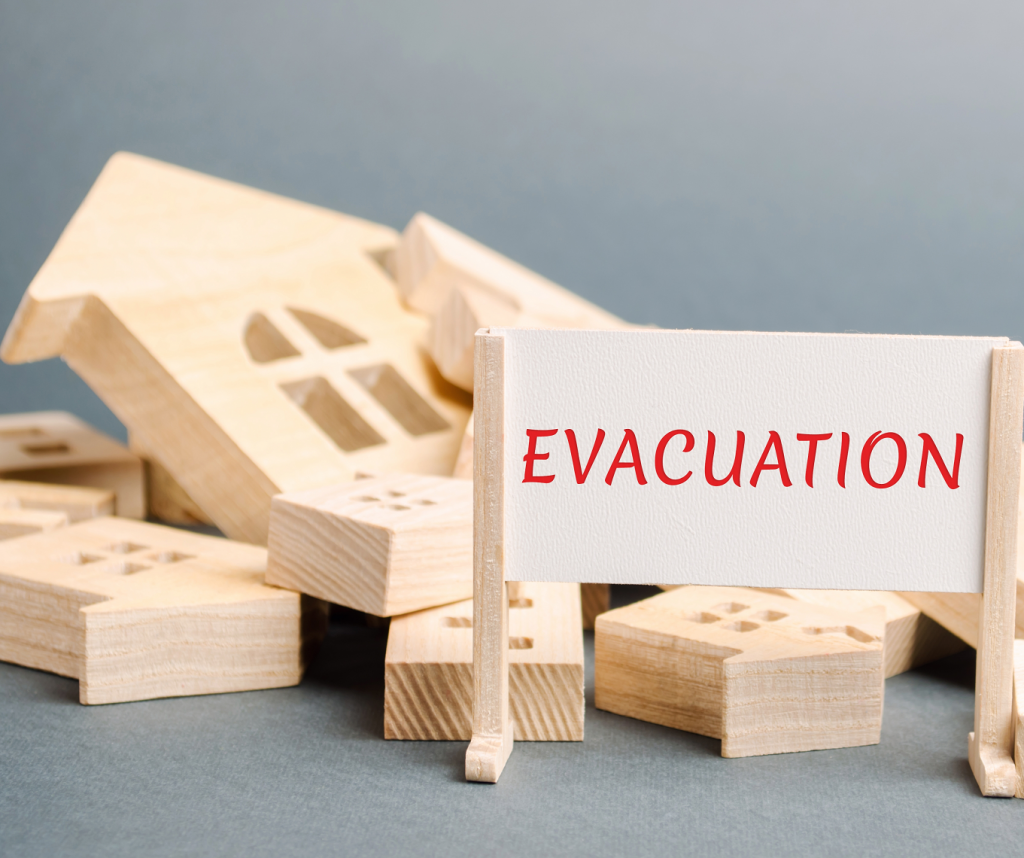 What can it cover?

Buildings (and permanently attached components), roads, pools, and business personal property. Masonry can also be covered but may require a higher deductible.
Example: Condo buildings, and any property belonging to the community that is inside the condo building when it collapses

What is NOT covered?

Personal property. An HOA earthquake policy insures the physical building, not the contents of anyone living inside. To protect personal property, the homeowner will need a separate personal property insurance policy.
Example: Electronics, furniture, appliances, etc that belong to an individual home or unit owner.

Why you need earthquake insurance?

Many people believe that they don’t need earthquake coverage–the assumption is that if their home is lost to an earthquake, they can file for bankruptcy and walk away from any financial obligations, such as their mortgage. This is FALSE. When homes are destroyed by natural disasters, such as an earthquake, the government deployed the Federal Emergency Management Agency (FEMA). FEMA is instructed to restore every single home or building, regardless of whether or not it was insured. This means that even though the original home is gone, because there was no insurance policy to pay off the remaining mortgage, those payments must still be made. And now in addition, there’s a brand new home that has been built to similar specifics of the original home, and a second mortgage has been created and placed in your name.

If your HOA or condo association does not have earthquake coverage, it is imperative that you acquire an individual policy!

While you’ll want to check with your CPA to confirm, in most cases all insurance for an HOA can be tax-deductible.

Though the Board of Directors is the policyholder, they do not pay out of pocket for the coverage. Costs associated with insurance for the HOA are covered by the assessments homeowners pay.

Earthquake Insurance is NOT the same as an Umbrella Policy. Umbrella coverage gives added liability coverage to the association, and does not protect against damages to property.

While an earthquake policy offers insurance for buildings and structures in the event of an earthquake, it is NOT the same as comprehensive building/property insurance, and will not provide coverage for damage to buildings caused by anything except for earthquakes.

When shopping for a policy, the most important thing to remember is that the possibilities are truly endless. Protection exists for just about every scenario you can imagine, and then some--the trick is to make sure YOUR policy names that specific protection.

Ask about masonry. As stated above, masonry can potentially be covered under an earthquake policy but may require a higher deductible to be included. For example, at a 5% deductible, there’s a chance masonry won't be covered, so any building restoration done may not include bricking.

Ask if you’re losing any coverages based upon your deductible. Like masonry, there are other coverage areas that may not be included at lower deductible percentages. Ask your insurance provider about the coverage you may be losing out on based on the percentage chosen for your community.

What Does Earthquake Insurance Typically Cost?

Most communities select the 10% deductible, and typically priced in a similar range as Crime and D&O policies.

Is an HOA required to have an Earthquake Insurance Policy?

Legally, no. However, some condo and HOA governing documents do specify Earthquake coverage.

How Much Coverage Do We Need?

Coverage is measured by an SOV (Statement of Value). This gives a property valuation (this is used for building coverage as well). A good indicator is that the coverage amount matches your coverage for your building insurance.

Remember, this is a lot of information, but it only scratches the surface of what a comprehensive policy can do to protect your community. It is important that you seek out local professionals to go over any coverage you may currently have, the needs your community is most likely to face, and find where any gaps exist that can be filled before it’s too late.

If you’re looking for Earthquake insurance in the state of Utah, call Looshki today for a free consultation with one of our insurance experts to learn more about how we aggregate only the best policy providers to fit your needs.

There is a great irony that comes with choosing an insurance agent. In attempting to protect yourself from risk, you are taking a risk in which agency you choose. Like a soldier standing at the gates, insurance is your last line of defense, should the worst happen. And like those soldiers, if we fail at our job, it’s already too late by the time you find out.

At Looshki Insurance Group, we help mitigate your risk by working directly with you to understand your unique needs. We connect you with a wide range of major providers to find the policy that best meets your needs (and your pocketbook). If you have any issues, we are your primary point of contact, working tirelessly as your advocate to make sure you are taken care of.

Get a Quote
It only takes a minute to get started.

Would you rather discuss this in person? Get in touch with an agent today!